Our employment law attorneys are here for you

Wage discrimination means paying an employee differently because of their gender, race, age, ability, nation of origin, or religion. Employees deserve equal pay for equal work. Federal, state, and local laws protect workers from wage discrimination, and an employment attorney can help you understand the nuances of employment law as it pertains to your situation. More and more companies are being held accountable for pay discrimination, and those who win cases are able to receive remedies.

In a pay discrimination case, employees can recover remedies, including back pay, hiring, promotion, reinstatement after firing, front pay, compensatory damages, punitive damage, and other actions that would help you to return to the condition you would have been if the discrimination did not occur. Remedies may also include compensation for attorney’s fees and court costs.

As with any employment law case, it’s important to know that you may be retaliated against. However, labor laws prohibit retaliation against an individual who is filing a discrimination case. Workplace retaliation includes denial of promotion, work-related threats, undesirable work schedules, and hostility. If you choose to fight back against wage discrimination, you may be fired or have your career derailed. Here at The Noble Law, we understand how challenging it can be to file a wage discrimination case, and we will be honest with you about the potential costs of your case, as well as what may be won.

The laws that protect workers at the national level from wage discrimination are:

The Equal Pay Act requires that people be paid equally for equal work, regardless of gender. It is the job content, not the job title, that determines whether jobs are equal, meaning that if a job requires equal skill, effort, and responsibility, the employee must be paid equally.

The ADA prohibits employers from discriminating against employees or job applicants with a disability. If you have a disability, you have the right to equal pay and a workplace free of discrimination.

Unethical workplace behaviors, including wage discrimination, marginalize employees. You deserve fair compensation for your work. Here at The Noble Law, we provide clients in both South Carolina and North Carolina with legal advice and representation to help defend your compensation and help you move towards closure. Contact us today to get started. 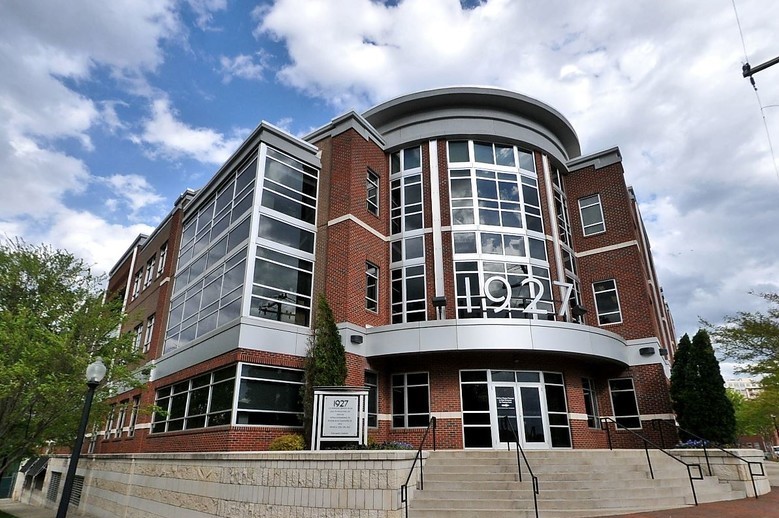 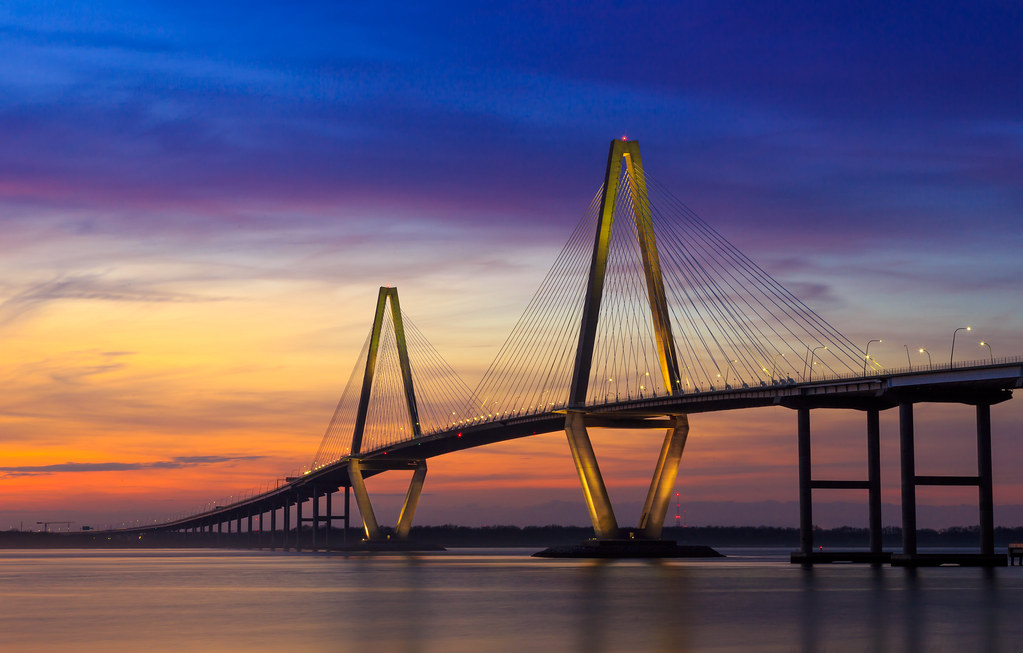 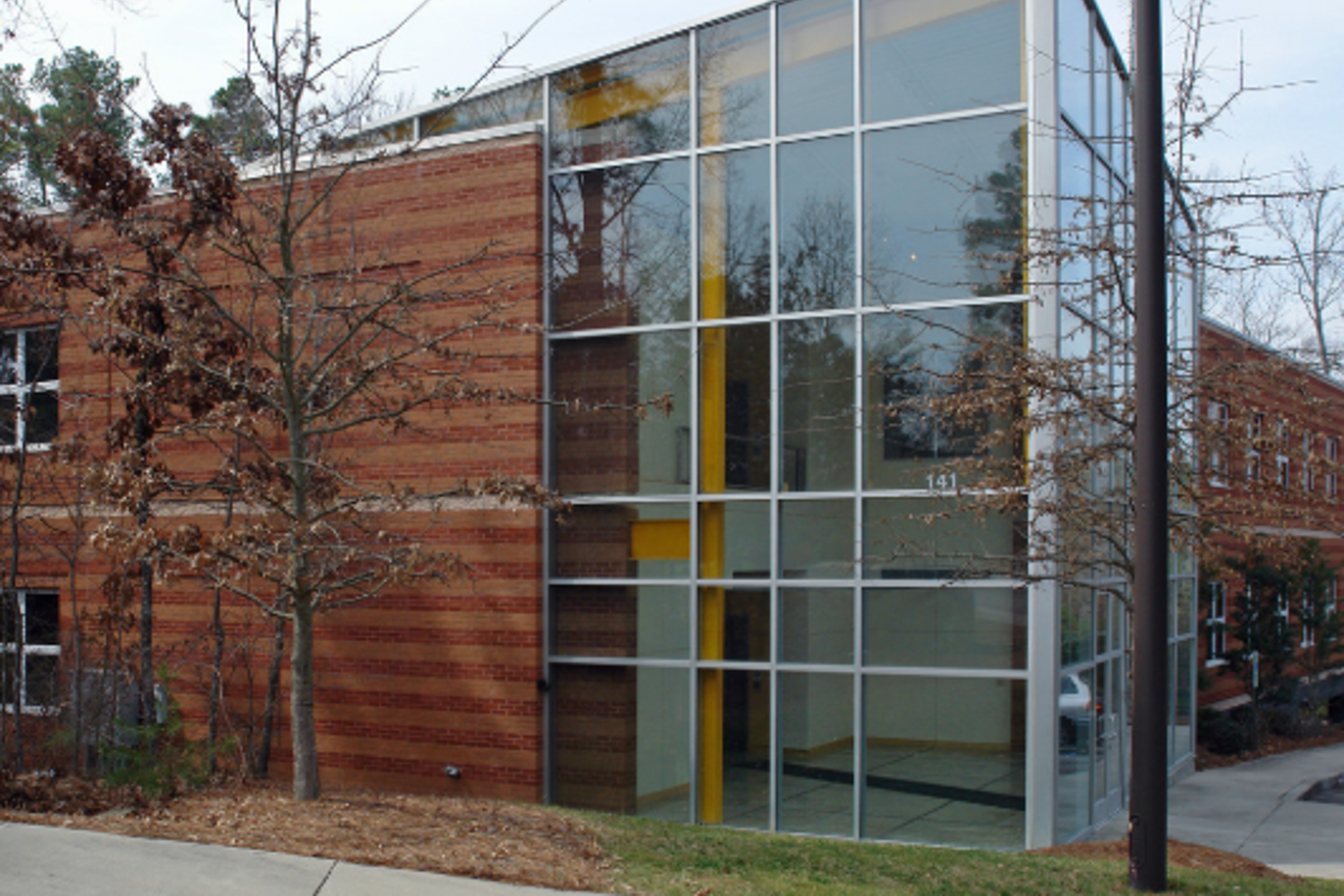 The Noble Law offers legal advice and consultations on employment issues in-person, through video, and by phone. The first step is to call the office in your area.
Call Us
Charlotte: 704.626.6648
Raleigh-Durham: 919.251.6008
South Carolina: 864.565.9059
NC Consultation
SC Consultation